It’s the movers and shakers who make the world turn. Those who take the liberty to act. To design new technologies to remove obstacles. 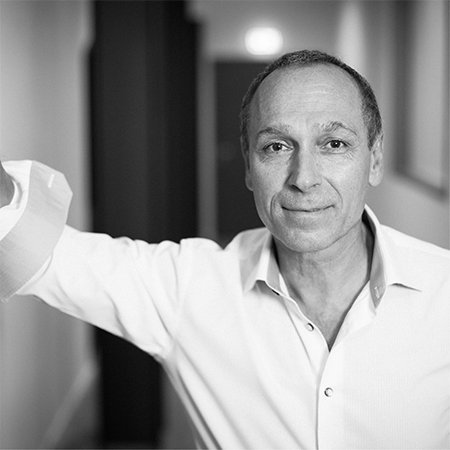 After graduating from the TU Berlin with a degree in computer science, Gregor Wolf initially remained with the university for several years as a researcher and was co-author of the software development method PEtS. He served the German state of North Rhine-Westphalia, unions, and research institutes as a consultant on software development methods. In 1991, Wolf switched to the private sector, where he moved from Berlin-based Condat AG to positions such as Managing Director of the Web CMS start-up The BtoB Company. Prior to joining OPTIMAL SYSTEMS, he spent eight years as a Management Board member and CTO of Klopotek AG and as Managing Director of Klopotek UK. During this time, he also actively served on advisory boards and consortia.

Gregor Wolf has been with OPTIMAL SYSTEMS since 2013, where he initially reorganized product management. Since 2015, he has been responsible for all operational business areas as COO and assumed the role of CEO of OPTIMAL SYSTEMS in April 2022. 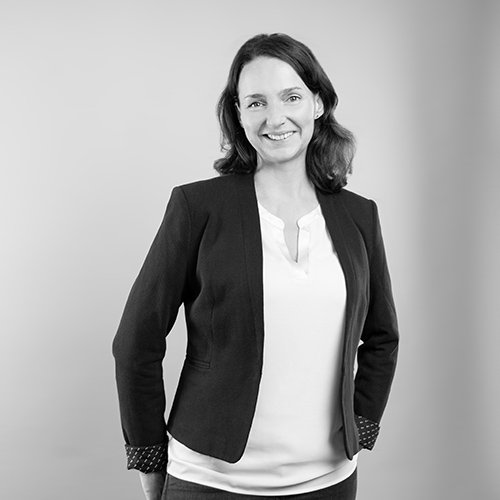 Jana Blankenhagen is responsible for the Human Resources business unit. She is a trained tourism specialist who discovered her interest in human resources and digitalization directly after starting her career. Therefore, she studied business administration with a focus on human resources and joined OPTIMAL SYSTEMS right after her academic graduation in 2008. Since then, she has continuously built up the HR management with a focus on recruiting & HR marketing, HR development and culture as well as employee support and payroll accounting. Since 2021, Jana Blankenhagen has been a member of the management board. 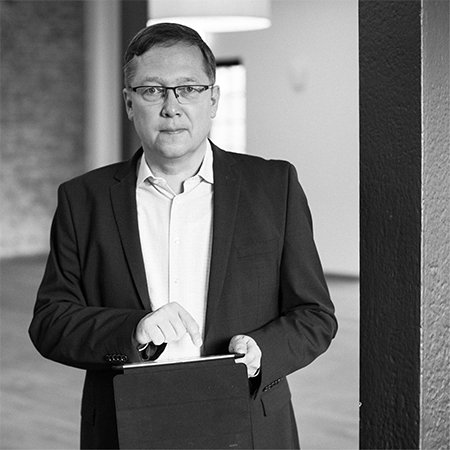 Björn Grabe is responsible for the Professional Services business unit. This provides the full spectrum of technical customer and partner support, from consulting and implementation, to training and technical support, through to operating customer systems. After completing his studies in computer sciences for the production industry, Grabe began working as a consultant for DMS projects at OPTIMAL SYSTEMS in 1995. In 1998, he assumed leadership of the Consulting and Support team, and built it up into the current Professional Services division. The certified engineer sees the new field of cloud services as an important challenge, and works together with his colleagues on corresponding services. 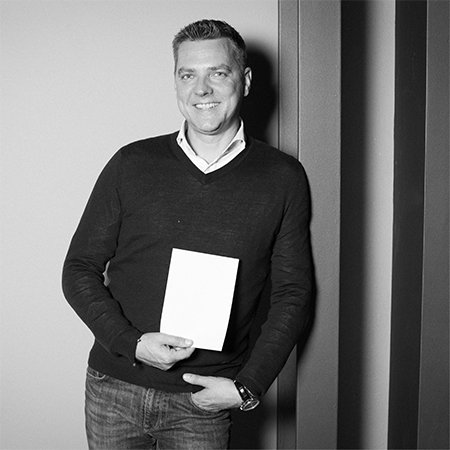 Sven Kaiser is head of the Marketing & Brand Strategy business unit. He oversees the planning and implementation of marketing activities that supports sales. After completing specialized training in hotel management and marketing communication, as well as working as a consultant in B2B full-service advertising agencies in Dortmund and Berlin, he studied at imk Berlin as well as Miami Ad School (in cooperation with Florida International University), earning a master’s degree in Communication and Advertising. Kaiser joined OPTIMAL SYSTEMS in late 1999. 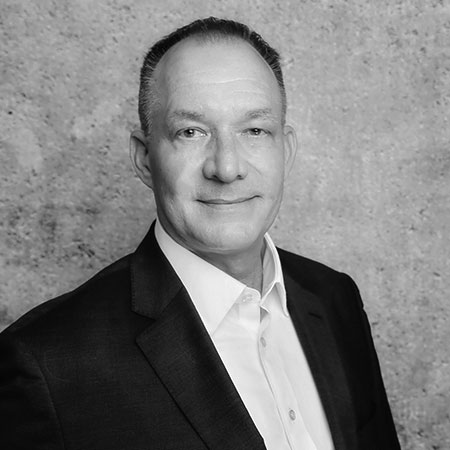 Andreas Kalz has been responsible for the sales department in the D/A/CH-area since 2017. After initially working for the group in 2005 as a sales representative, Kalz moved to Bundesdruckerei (Federal Printing Office) three years later. Here he took over the sales management for the trusted solutions division. Upon his return to OPTIMAL SYSTEMS in 2013, Kalz took over the position of Sales Manager.
Andreas Kalz holds a degree in communications engineering. He achieved his first sales successes in 1995 in the communications technology division of Siemens AG, from where he moved to the software industry in 2013. 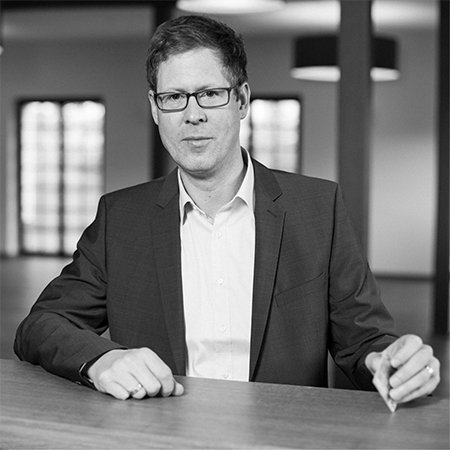 Andreas Karger is responsible for centralized Group tasks in the area of finance and administration. His area of responsibility includes leading the back office, accounting, HR planning, and HR development. After completing training to become a retail salesman, he earned a degree in business administration. He held a number of roles at several companies in a comparable position before coming to OPTIMAL SYSTEMS in late 2007, where he now serves as a member of management. 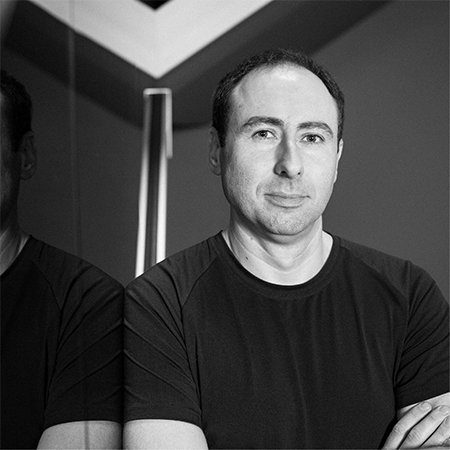 Dr. Nikola Milanovic has been responsible for product development at OPTIMAL SYSTEMS since 2014. He oversees software development for the product lines enaio® and yuuvis®, as well as quality assurance, maintenance, and agile development processes. Previously, Milanovic served as CEO of Model Labs GmbH as well as Senior Consultant and Team Leader at GAI NetConsult GmbH. In 2001, Milanovic completed his studies in electrical engineering and computer science at the University of Belgrade. In 2005, he earned his doctorate from the Department of Computer Science at Humboldt University in Berlin. In 2010, he acquired habilitation and qualified as Professor in the Electrical Engineering and Computer Science department at the TU Berlin, where he also worked as a research assistant. 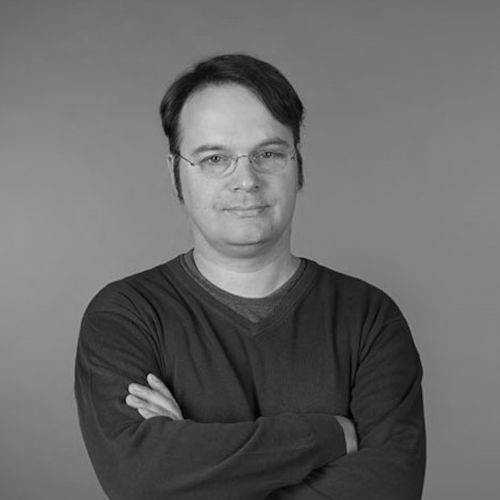 As CIO of the OPTIMAL SYSTEMS group, Michael Zehrer is responsible for the IT & Operations division. His responsibilities include ensuring the smooth operation of the company-wide IT infrastructure as well as the provision of external cloud hosting for the SaaS applications based on yuuvis® Momentum. Michael Zehrer started his career at OPTIMAL SYSTEMS in 1997 as a working student and has since held various roles including IT Administrator, Head of Project Development, and Chief Technology Advisor. With the introduction of yuuvis® as a second product line, Zehrer assumed the role of Director Strategic Partner Management for the entire yuuvis® product family. In 2021, he was appointed CIO.