The Best of Both Worlds – Content Services Platform and Cloud Storage

2012 has always had a rather bad reputation. Proclaimed by the Mayans as the end of the world, it has captured the imagination of apocalypticists, writers and directors. And in some circles, led to panicked hoarding purchases even before Corona. Minor spoiler: In the end, the world kept spinning merrily along. But what the heck does this have to do with a content services platform?

What many don’t know is that 2012 quietly and almost unnoticed ushered in a new era – the so-called zettabyte era! For the first time in human history, the total of all digital data on earth exceeded one zettabyte. One zettabyte corresponds to 1021 bytes – i.e. a 1 with 21 zeros.

According to estimates, the global amount of data will increase to 175 zettabytes in 2025. Most of this global data is produced in a wide variety of economic sectors. Inevitably, questions arise: How do I as a company deal with this exploding amount of data? How do I prevent crippling data overkill? How do I use this treasure trove of information efficiently, in a structured and successful manner? And how do content services platforms and the cloud come into play here?

For years, the right answer to the question of how best to manage documents, data and content was a solid professional enterprise content management system (ECM). Once purchased and set up on-premises, an ECM offers a wide range of essential functions to bring structure, meaning and, above all, added value to one’s data treasure trove.

But with growing demands for flexibility, scalability and security, there is a gradual shift from monolithic systems to lightweight content services platforms (CSP). Equipped with multifunctional API interfaces and a virtually fail-safe microservices architecture, CSPs bring the planning certainty and ease needed to meet the content-related challenges of the future. With this development comes another trend: the success story of the cloud, a business estimated at over $300 billion by 2021, is not stopping at content management.

Future-proof with the content services plat­form in the cloud

Data security has always been the big sticking point when it comes to cloud storage. Fears about the availability, confidentiality and integrity of a company’s own data persisted for a long time – especially when it came to sensitive data. But the latest developments in hardware and software, as well as vendor-neutral certifications and the founding of the Cloud Security Alliance, have now made the cloud a secure home for any kind of data. (More than 75 percent of German companies already use decentralized storage in the cloud.) In 2020 61% of businesses migrated their workload in the cloud.

The experience gained during the Corona crisis will further fuel the run on the cloud. Because the advantage is obvious: fast access independent of time and location, problem-free scalability and future-proof development possibilities. CSP technology and cloud storage are thus the dream team for agile and efficient data utilization. If you want to work faster, more flexibly and more cost-effectively away from entrenched business models, you can no longer avoid the cloud. 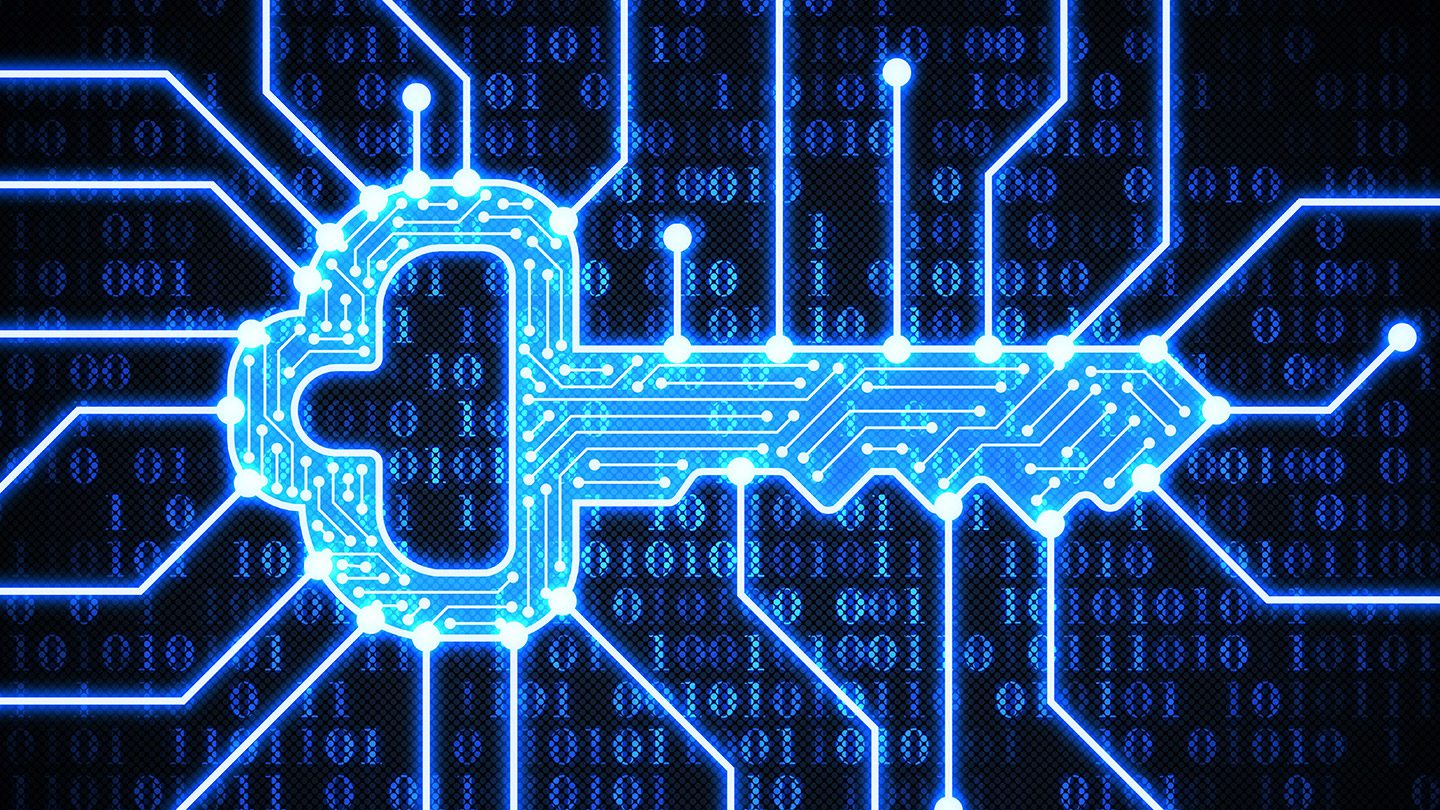 What should a content services platform in the cloud offer?

Today, business requirements change faster than the range of series at Netflix. The content services platform used should be correspondingly agile, flexible and resource-friendly. It is not enough to store and archive documents in the cloud. Efficient use of the entire corporate knowledge must be made possible. The platform thus becomes the “single source of truth”, the central data hub of the company.

The key features of a content services platform in the cloud are:

The fastest, feature-packed system is of no use if people don’t like working with it. Keyword: User Experience. A tidy and smooth user interface is therefore essential for using a CSP. Everything should be intuitive, responsive and, if possible, customizable to meet the individual work preferences and requirements of users.

A high-performance document management system is the backbone of a content services platform. Daily work is not only facilitated by lightning-fast full-text search, a well thought-out classification and metadata concept. The increased efficiency frees up work resources for other important parts of the company. Only data and documents that are quickly available in the right context can move a company forward. That’s why integrated workflow management and a role/rights concept are indispensable here. For larger or international companies, multi-client capability of the system is also important. This allows a single operating instance to be used by multiple clients within the company with low operating costs.

Microservices enable a modular structure of different applications. These “small” services make the system faster, more fail-safe and more cost-efficient. The subdivision of applications into containers accelerates the development of productive solutions. The entire architecture becomes more transparent and easier to maintain. If a microservice fails, the rest of the system remains stable. The benefit: It enables smoother and more efficient integration of content services with other enterprise applications.

An efficient CSP relies exclusively on open standards and integration. Proprietary interfaces should be a thing of the past, as they are inflexible and costly. Via API, desired content services can be easily integrated into existing system landscapes. They can then be accessed from existing applications. Functional extensions are thus a piece of cake.

Long-term archiving cannot and must not be set up today without audit-proof, GDPR-compliant data storage. The platform must be able to adapt quickly to changes in the regulatory environment. Retention management should ensure the respective applicable industry standards and regulations. Access logs, certificates and declarations of compliance form the basis for a sustainable compliance strategy. A content services platform should always include these foundations for legal protection.

Cloud-native tech­nology as a basis

The rule should be: Thought in the cloud, made for the cloud. Only cloud-native architecture takes full advantage of the distributed, scalable and flexible nature of the public cloud. A ready-to-use infrastructure is available that allows developers to access and reuse existing components such as caching services, APIs, data virtualization, rules and workflow engines. This process reduces the complexity of a standalone development process.

Developers can focus on the intricacies of the specific application rather than building the common framework. Cloud-native technologies have the advantage over a lift-and-shift approach of being absolutely cloud compatible. Problems such as major system refactoring, i.e. subsequent adjustments, as well as unforeseen performance problems are ruled out here.

It should now be clear that the cloud is the prerequisite for future-proof handling of data. However, maximum flexibility of data control only arises through the choice of cloud usage. Depending on the scenario, private cloud, multicloud or hybrid use with shared on-premises and cloud use make sense. The ability to easily switch between cloud models and a data hosting on private servers creates the freedom to plan the full move to the cloud in a targeted way. This saves time, resources and money. 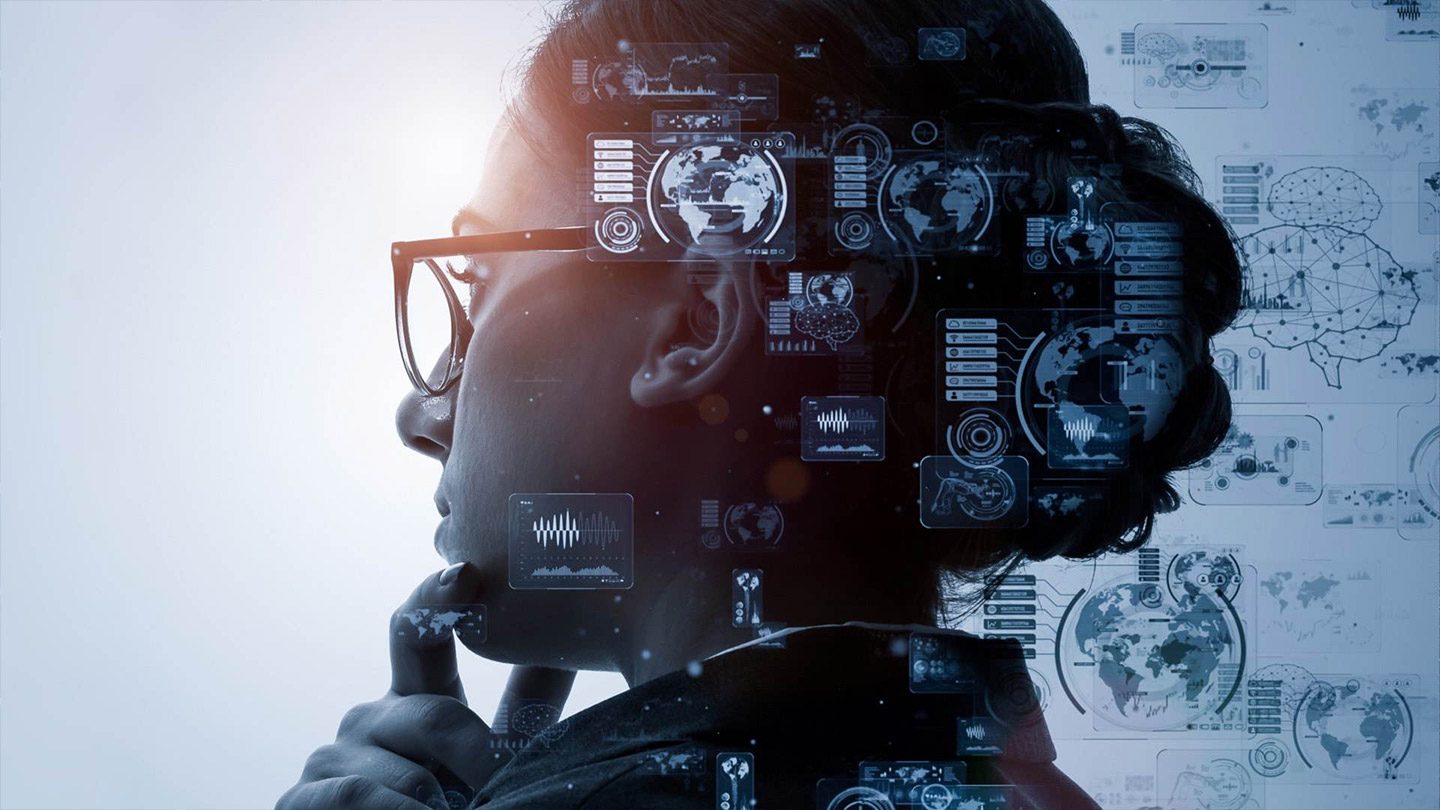 A content services platform is more than just endless storage in the cloud. It is the basis for efficient data usage in an ever more rapidly evolving digital enterprise landscape.

The key benefits can be summarized as follows:

Content services platforms in the cloud have not launched a new era in data handling. But they are disruptive enough to cause rethinking in the handling of one’s own treasure trove of data. For entrenched business models and dusty IT concepts, they can be a breath of fresh air in the digitalization and optimization battle. And this might lead to the necessary market advantage. So better to start today than tomorrow.